Photography and eyeglasses both have one thing in common: optics, which deals with the phenomenon of light passing through a lens. Vision is corrected through a lens, and in a similar way, the subject is captured in the moment through a concave lens and recorded in a photograph. As photography became popular, many things were recorded and experienced indirectly,
and photography became deeply rooted in life as a visual language and creative art.
Since most of the photographers who contributed to the art of photography were painters or artists, photography was able to develop into a creative visual art, and its use as visual information, art, and archival material for all of humanity impacted the lives
of everyone on the planet. ACCRUE’s 22SS collection was designed as a homage to the photographers who captured each era through photography, captured fashion and left behind an artistic legacy for all of us to enjoy.

Henri Cartier-Bresson was a virtuoso who elevated press photography to an art form, and a great photographer
who captured the fleeting moments of everyday life. He was also the founder of the world-famous photo agency Magnum Photos, waited for his photographic subjects for long periods in daily life, and gained worldwide fame for his photos that naturally capture the decisive moment of any particular scene. “Every moment in life was a decisive moment. ”
For him, photography was another way of looking at life and a record of life. ‘Bresson’ captures the photographer’s sincere observations of life. 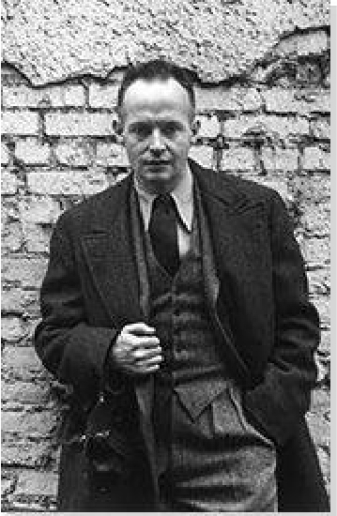 Annie Leibovitz is well known for her photographs of Yoko Ono and John Lennon, and worked as a leading photographer for the popular culture magazine Rolling Stone. She is a representative photographer in the field of modern celebrity portraits. Her photographs are said to have approached artistic photography and transcended commercial photography, and her gaze, which focuses on emotionally reinterpreting her subject, created her own unique world of work, giving
the public another look at contemporary celebrities and becoming a medium of expression. ‘Annie’ from ACCRUE captures the photographer’s unique and novel gaze. 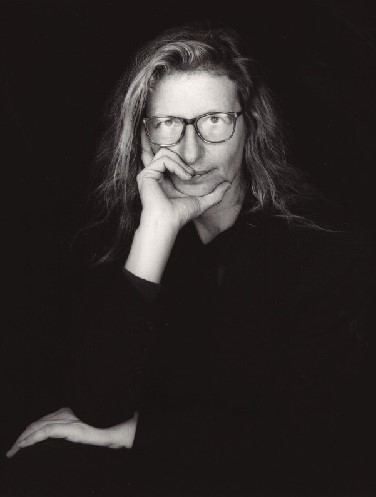 As one of the great portrait photographers of the 20th century, Yousuf Karsh’s photographs were regarded as a textbook
on portrait photography by many subsequent photographers. Karsh took pictures of great figures of his time, such as Churchill, Einstein, and Martin Luther King Jr., and his method of studying and observing subjects for long periods of time
in order to capture them within the scope of the lens is also the reason why many celebrities looked for him. In his photographs, he is famous for using the dramatic effect of lighting to delicately express the personality and inner world of the subject based on a sufficient understanding of light.
‘Karsh’ was inspired by the photographer’s gaze toward his subjects and delicate expression of his vision. 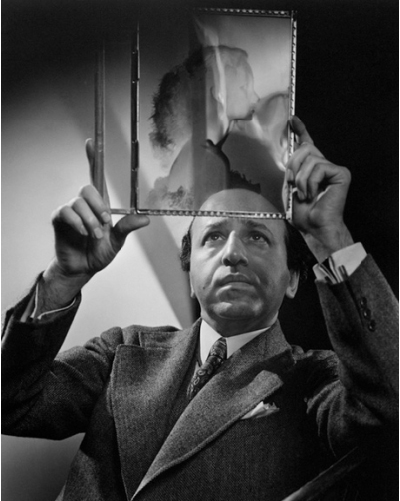 Gerda Taro is known as the first female war photographer. The numerous photos she took of the Spanish Civil War with her lover, Robert Capa, showed the cruel and horrific aspects of the war without a filter to the public. She provided a photographic vantage point directly at the forefront of history, by going into war trenches with countless soldiers or by jumping into war vehicles,
but sadly died in an accident on the battlefield at the age of 26. Her work freed her from prejudices about her sexuality and allowed us to remember her as a noted photographer.
‘Taro’ captures the photographer’s courage and passion for photography, which bloomed on the brutal battlefield. 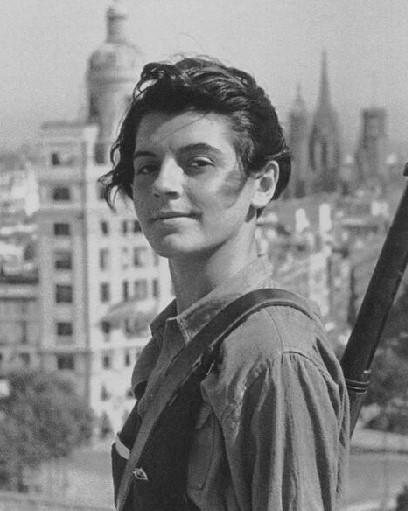 A great and legendary war photographer, Robert Capa and his camera were always close by during great wars such as World War II, the Spanish Civil War, and the Vietnam War. Capa exhibited outstanding investigative spirit, living together with soldiers in trenches on the battleeld and running towards the enemy with soldiers during an assault.
His photographs, which captured the battleeld in a more intimate way than anyone else, are still recognized as
the most realistic photographs of the horrors of war. An icon of journalistic spirit not swept up by life-or-death struggles, ‘Capa’ is inspired by the photographer’s passion and audacity 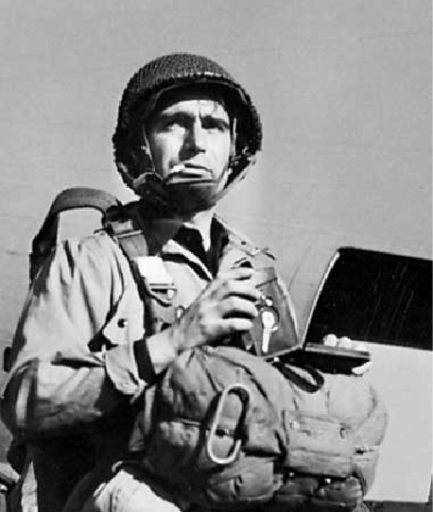