Staying in a different place for a while, leaving the place where you live, will give you refreshing time. Different places and different times remind us of different thoughts, which sometimes inspire life.  The purpose of the trip is to return to our own being. The reason why we excited about leaving is because there is a place to come back.  When traveling, different natural landscapes by climate and continent are impressive, and it is also a pleasant surprise that there are different civilizations and distinctive cities depending on the backgrounds of the people who lives there. The space called ‘City’ produce history ripen by time and makes culture.   In 2020, the S/S Accrue collection featured inspiration from the diversity of cities around the world.

Going back to where the city first began, you will meet the region of today’s Iraq, Mesopotamia.Baghdad, which was a birthplace of civilization and had the most affluent past and a dangerous city stained by war as of today, gives us a lot of inspiration by its history itself. Baghdad has a mysterious adventure story of the Arabian Nights. The ‘Baghdad’ of Accrue has half-moon like eyes shaped by fertile half-moon shaped land between two rivers. 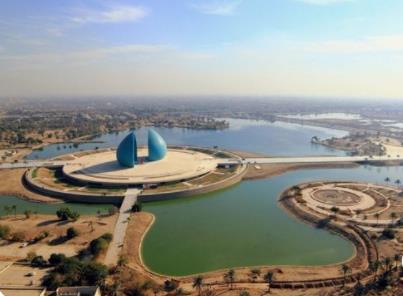 Moroccan city of Marrakech is a mysterious red city lingering. historic charm located under the Atlas Mountains. It is a city that has an ‘antique style’ with desert, spectacular cultural arts and old ruins. With its unique atmosphere, the city stands on a special location in fashion history and gives inspiration.The dry feel of the desert was expressed in thin acetate, while square design was inspired by representative Morocco looks such as Layard and carpet tiles. 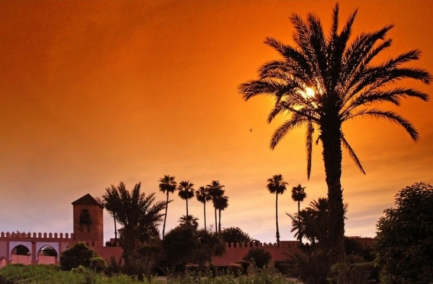 Agra in India with Agra Fort and Taj Mahal is one of the bucket lists to visit. The story of the Taj Mahal, which was built over 22 years of love beyond time and space by the emperor Shah Jahan of the Mogul Empire, and the fact that he was deprived of his throne and was confined to Agra Fort and spent his last years gazing at Taj Mahal, has the power to make Agra more dramatic . Accrue’s ‘Agra’ features a sense of balance in Agra’s architecture and its projected image in the water. 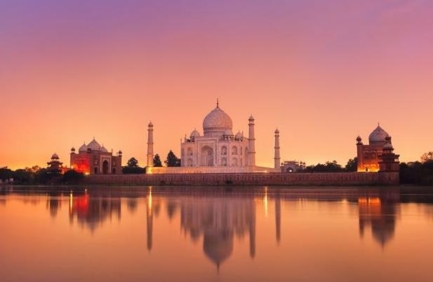 Seattle is a beautiful water city, a city of coffee. It is also a state-of-the-art city with headquarters of global IT companies located. The Speech of an Indian chief, ‘Seattle’, who said ‘this land is not ours but we are part of this land’, corrects our thoughts about the environment we live in today.   ‘Seattle’ was designed with harmonious combination of frame inspired by the environmental aspect that we just have to live in harmony with nature in this place where nature has allowed us for a while. 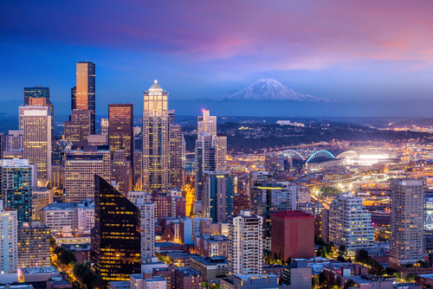 Berlin Wall, which divides the east and the west of Germany and once was a relic of the Cold War, has now become a canvas for artists around the world. Berlin, the city loved by European hipsters, is renowned for typical clubs that have renovated factories and power plants, so young people around the world are waking up 24 hours a day.  Accrue’s ‘Berlin’ suits trendy subculture. 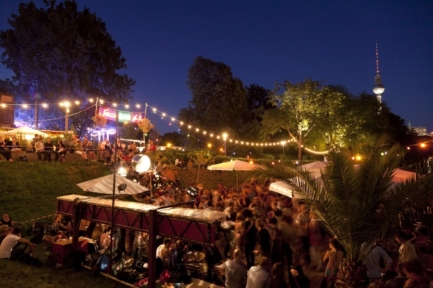