Inspired by his fresh ideas and expressive style, the line metal series ‘Jean’ is presented in creative square-shape that cannot be missed. 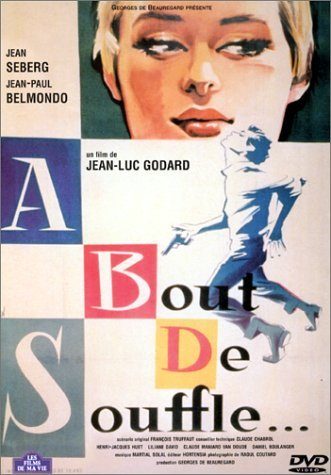 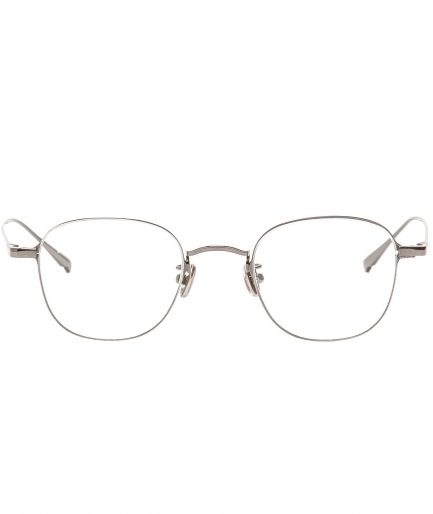 The history of independent film is said to be divided before and after 「Stranger than Paradise」 (1984).

Depart from standard cinematic pattern, the iconic American Independent Film director Jim Jarmusch has been loved by film enthusiasts in a variety of themes that provide unique intellectual style and amusement.

We designed the stylish minimalist Frame in the homage of Jim’s most stylish film that represents minimalism, with static camera and mise-en-scène. 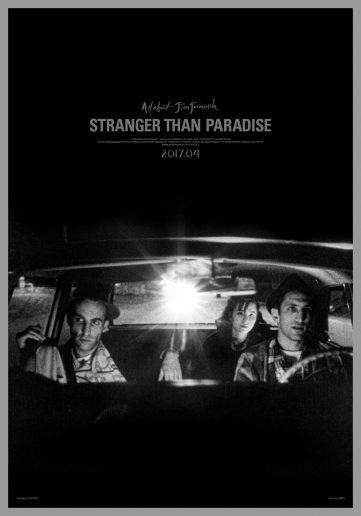 The photography in the album called “Once”, published by this sensible filmmaker

who understand the frame, are also impressive.

It is a design preferably to put on a “Wim”, which matches perfectly with the round frame we are presenting you. 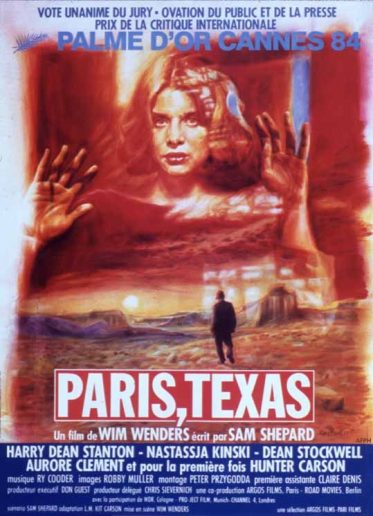 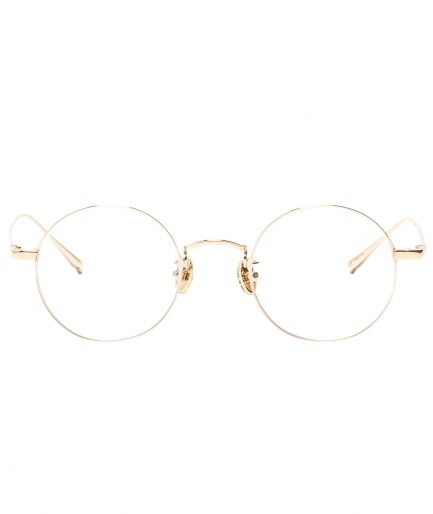 Tim Burton has shown a unique sensibility with his brilliant imagination

and his own view of the world.

He has been recognized for his particular style, by mixing various genres and creatively recreating them.

There’s something bizarre in the main characters of Tim Burton.

A line that is pure, but a little harsh, and resembles “Tim” himself. 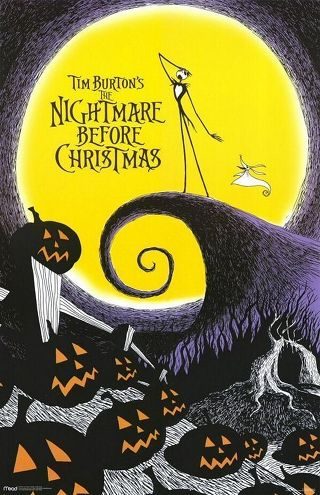 ‘Luc Besson’ is the director who led the French nouvelle image.

brutal Hollywood action, has succeeded in performance and quality of work.

In the movie, Leon and Matilda come out in round sunglasses that inspired this line,

and for us seem to represent the innocence of their story. 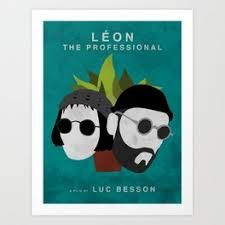 Ron Howard, a film director in Hollywood, has worked in various fields of the film industry including director, writer, producer and actor.

Ron Howard presented a variety of spectrum of works, but with a different color and

‘Ron’, stably shaped and can be matched to anyone, resembles his oeuvre.

Just like a little piece of art in your hands. 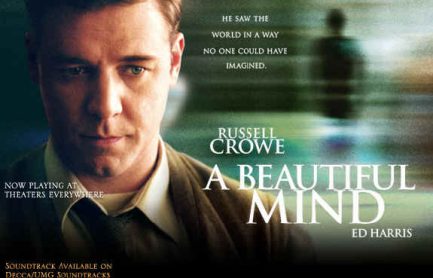 Among his masterpieces, Accrue designed the heroine’s glasses of <The Autumn Sonata> (1978)

There is just something about this classic style that no one can resist. 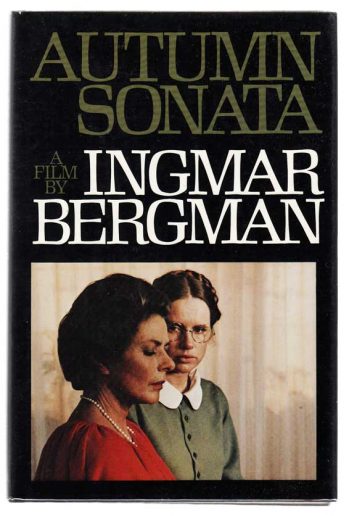 Tarkovsky is known as a talented director who is renowned for his work as a visual poet. With slow screen and moderate dialogue, he has the special ability of letting viewers keep breathes and follow his thoughts. 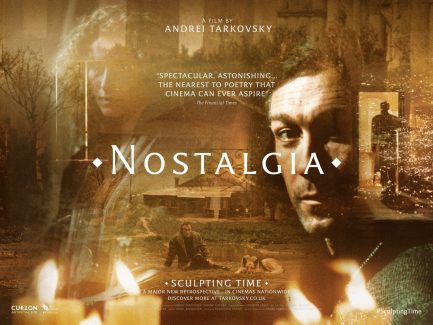 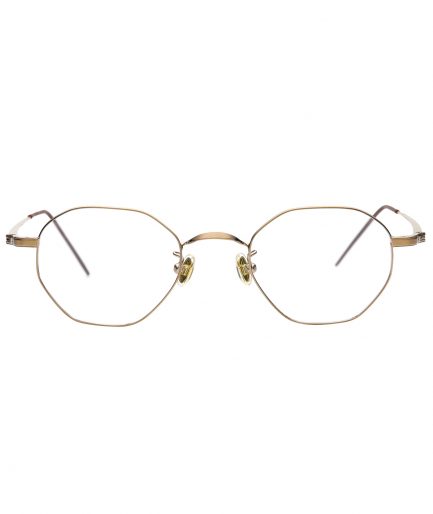 Genius director ‘Stanley Kubrick’ surprised the world with creative works that exceeded imagination such as <2001: A Space Odyssey> (1968), <A Clockwork Orange> (1971),

We couldn’t find a better inspiration for this piece. 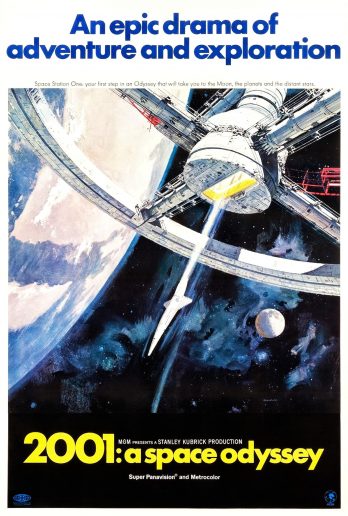 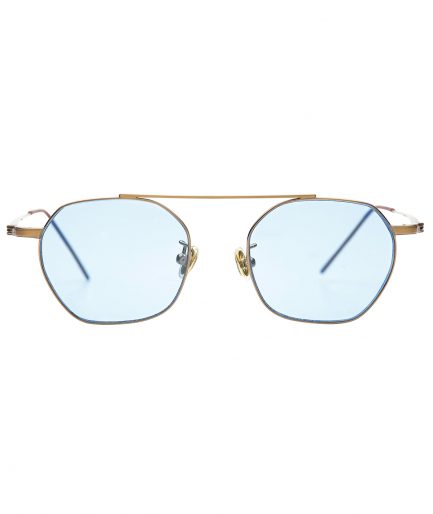